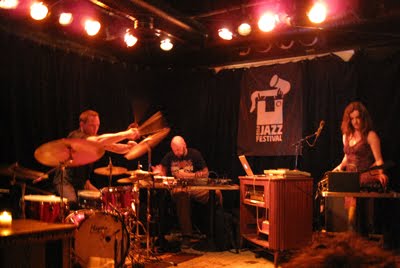 Slugfield is a trio consisting of Lasse Marhaug, Paal Nilssen-Love and M. S. K. Ratkje. Noise and drums. Started as a band because the band members were organising the all Ears festival in Oslo, and we played for every programme release. A record, Slime Zone, was released in 2012. 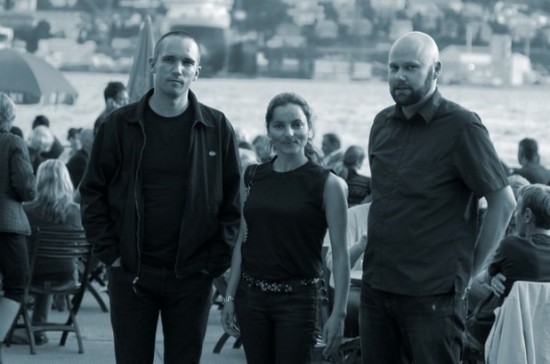 Ratkje also collaborates with Paal and Lasse in duo constellations. Lasse Marhaug and Maja has recorded and released a pile of albums in the series “Music for …” as well as concerts such as this: 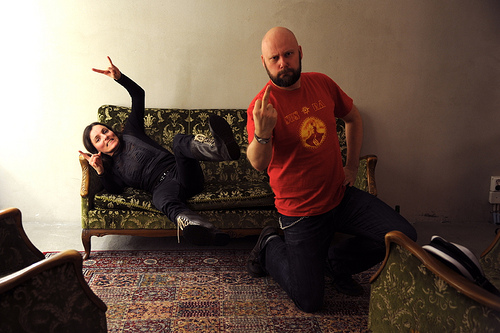