The performing composer Maja S. K. Ratkje is at the forefront of the musical avant-garde. Despite its boldness and originality, her music is meant for sharing. At its heart lies Ratkje’s own voice, an open door to her individual musicianship and a constant tool for realigning her work with natural expressions and human truths.

Karlheinz Stockhausen, Olivier Messiaen and Arne Nordheim all tantalized Ratkje during her studies. She played in a gamelan ensemble, worked with the experimental percussionist Paal Nilssen-Love and joined the ensemble SPUNK as a vocalist, a move that would have a lasting impact on her day-to-day creativity.

Ratkje’s exploration of her own voice’s timbral properties led to its involvement in the compositional process. In 2002, she released the album Voice, a catalogue of previously unexplored vocal production techniques fused with electronics that was awarded the Prix Ars Electronica. Ratkje’s exploration of the voice as an instrument came to maturity in Concerto for Voice (2004), commissioned by Radio France.

Ratkje’s music frequently involves stark contrasts, more often in the delivery of balance and kinetic action than in the creation of shock or effect. Her ability to hold disparate materials in her grasp is as apparent as her care and restraint with that material. ‘Form is the most important aspect of composition and the reason I consider myself a composer,’ Ratkje once said.

While many of Ratkje’s scores are notated, many stretch beyond the confines of traditional notation in aspiring to both greater precision and greater liberation. Some reveal her DNA as a performing and improvising musician; some ask performers to improvise or produce material themselves.

Her music has links her to Norwegian identity and politics (Ro-Uro, 2014), to her beloved Japanese culture (gagaku variations, 2002), to children under the age of three (Høyt oppe i fjellet, 2011) and to instruments as varied as the viol consort (River Mouth Echoes, 2008) and the world’s largest mobile horn speaker system (Desibel, 2009).

Ratkje’s work Waves IIb was awarded Norway’s coveted Edvard Prize and was further honoured by UNESCO and the International Rostrum of Composers in Paris. Ratkje was the inaugural winner of the Arne Nordheim Prize and was nominated for the Nordic Council Music Prize in 2013. She has been Composer-In-Residence at numerous institutions and festivals, has contributed to well in excess of 100 albums and has written music for dance, radio plays and gallery installations. She is a member of the Akademie der Künste in Berlin. 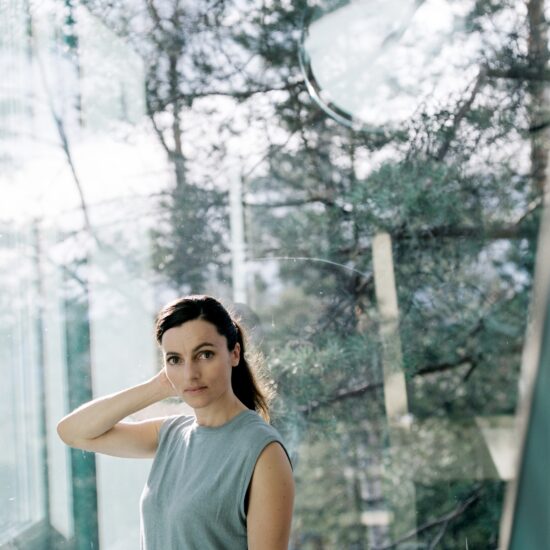