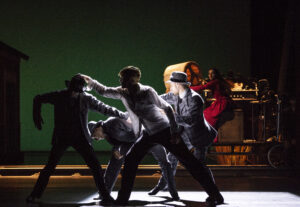 The music is also recorded for an album release, partly based on the music in the performance: 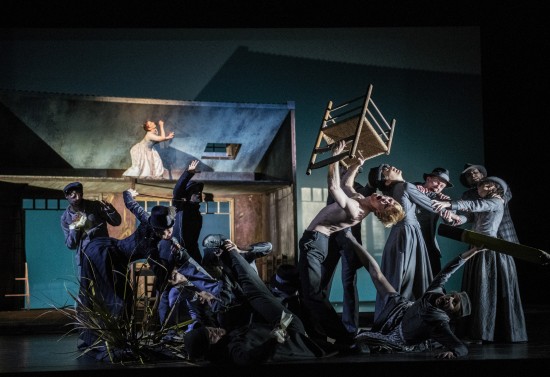 The departure is Hamsun’s novel with the same title. «It was during the time I 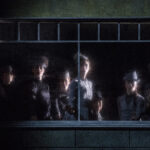 wandered about and starved in Christiania: Christiania, this singular city, from which no man departs without carrying away the traces of his sojourn there…» The protagonist of Knut Hamsun’s breakthrough novel Hunger is a poor and unknown young man trying to make a living as a writer in Christiania, not unlike Hamsun himself when he was writing that very book. 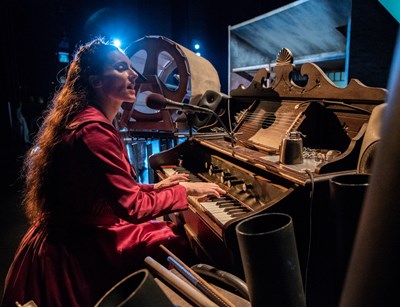 The instrument used in Hunger is built at the opera house by their technicians in close collaboration with the composer. It’s core is an old pump organ, and from there I have added several items. Sounds are inspired by the streets of old Christiania (former Oslo), early industry, mechanics, futurism, street organ, early street song, psalms, street noises, cutlery and voices. But with full stylistic freedom. Everything is amplified, but not treated electronically apart from necessary reverb and equalization. I wanted the music to be ugly and tender and rough and fragile at the same time, and it had to be risky, performed live throughout the whole performance. Close-ups of the instrument: 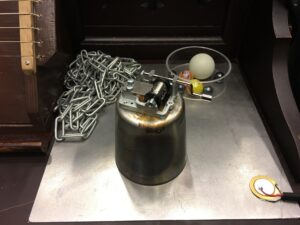 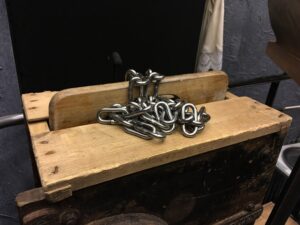 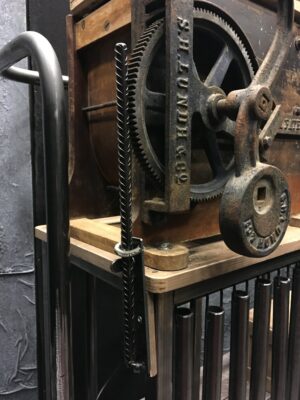 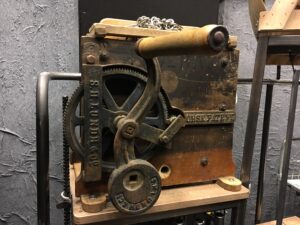 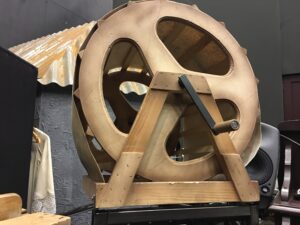 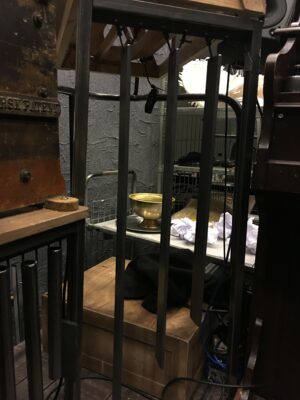 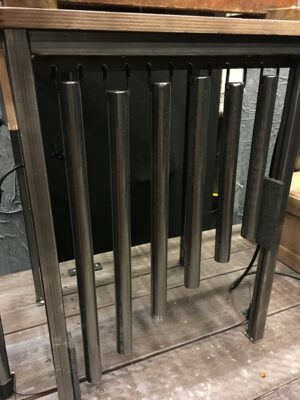 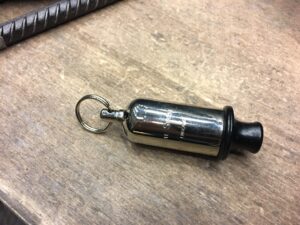 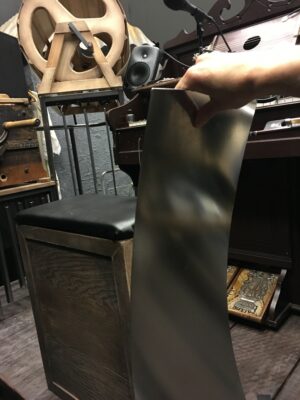 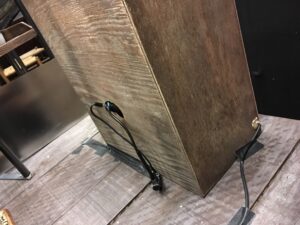 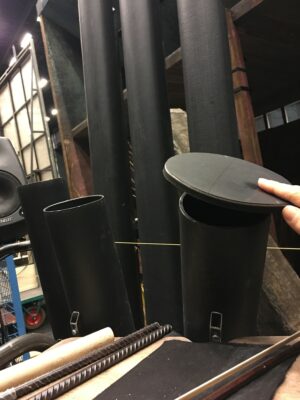 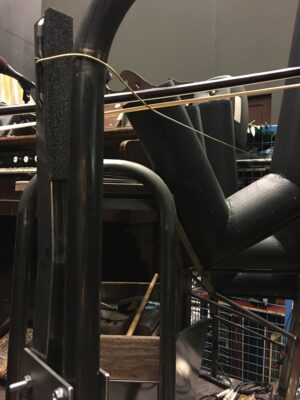 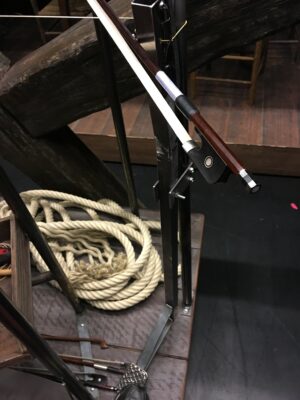 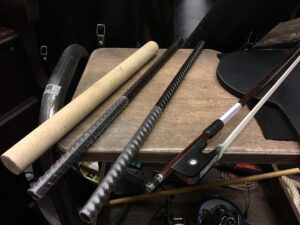 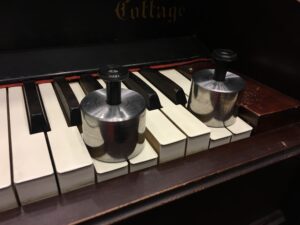 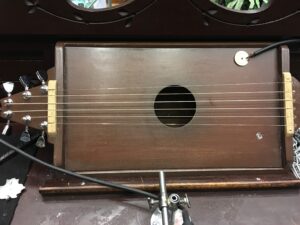 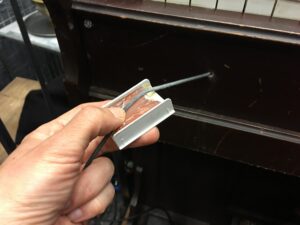 This entry was posted in Blog, Chamber music with voice/Vocal music, Staged work and tagged dance. Bookmark the permalink.