In optics, a dichroic material causes visible light to be split up into distinct beams of different wavelengths (colours). It can also split light having different polarization. The original meaning of dichroic, from the Greek dikhroos, two-coloured, refers to any optical device which can split a beam of light into two beams with differing wavelengths. An example is the dichroic prism, used in camcorders to split light into different colors, when recording.

SPUNK’s work prisms the players of the orchestra featuring SPUNK as soloists. The piece is divided into section adjusting to the chosen localities, with a group of 16 musicians always being situated at the center of the piece, physically and musically, while the rest constitutes a movable ensemble. 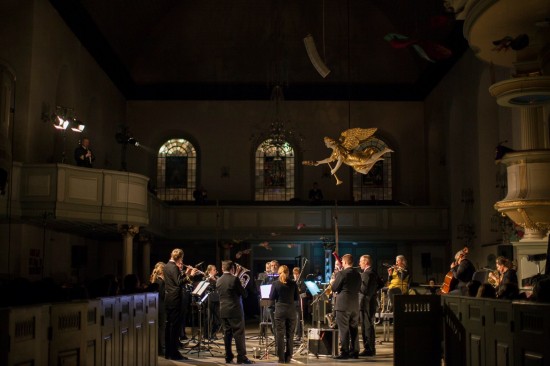 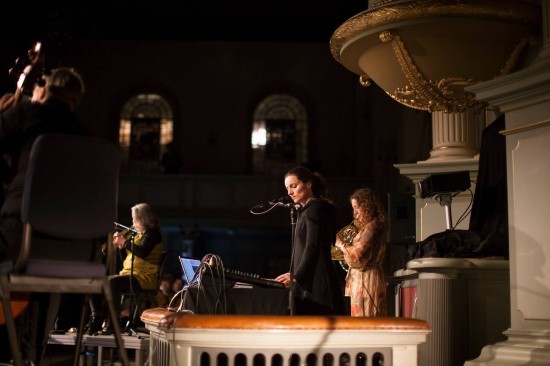