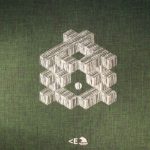 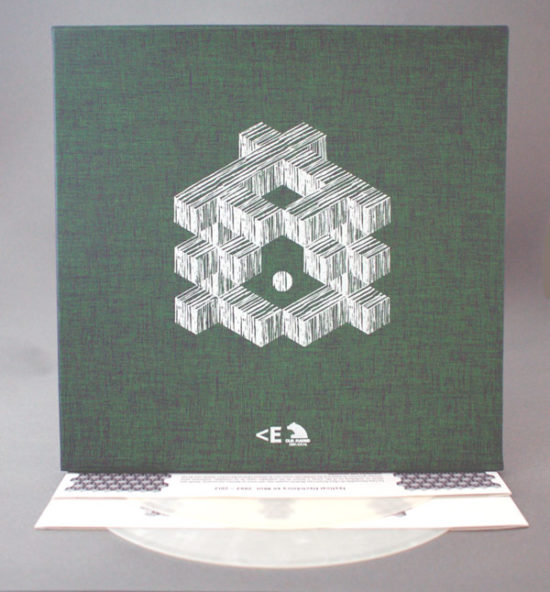 To commemorate the 10th anniversary of the Festival Electrónica en Abril (http://festivalelectronicaenabril.tumblr.com ) born in 2003 at La Casa Encendida, Madrid, we have invited some of the artists that left their personal and sound mark in our event, right now the oldest music festival in Madrid. All of them have contributed with exclusive tracks to this DLP that does not pretend to become a scanner of today´s electronic music scene, but just an insight to the quality and diversity of our festival. From April 12th to April 15th 2012 we will be celebrating the 10th edition of a festival that has tried, since its birth, to show how eclectic and rich electronic music is, in a big city where these sounds have always been something unusual. Ten exclusive tracks where we can find researches of very specific sound qualities (Eleh, Radian, nsi.), introspective journeys (Thomas Köner, Maja Ratkje) or deep rhythmic collisions (Farben , aka Jan Jelinek, Dopplereffekt, Elektro Guzzi, Matmos, SND). All of them seem to share a desire for experimentation that encompasses the emotional, as a response to a general state of things that hits us with an overdose of data. Experimentation as a game between what is known and what is to be discovered, which is made clear with Radian´s “Rusty Machines, Dusty Carpets”: “We had this home organ standing in our rehearsal space for years, we turned it on once a year and it always produced some unpredictable sounds and uncontrolled rhythm patterns. Obviously it was broken. We always wanted to record some sounds of the home organ and now we tried for the first time to record a rhythm sequence which was not easy at all because it did not do what we wanted. For us it always felt like a stubborn machine in the corner of our studio. Once we succeeded to record a rhythm pattern we took it on from there. You hear the home organ at the beginning of the track, then we projected the pattern onto drums and bass using sound transducers to have the drum machine in the home organ actually play drums and bass.” Matmos’ track, which they have composed playing around with a friend´s new synthesizer. Eleh, who has produced it adding field recordings to his usual sound microscopic sound aesthetic for the first time. Thomas Köner, who has composed this intimate and melancholic piece for her grandmother, who died in April 2011. Maja Ratkje, going deep into an alien ambient lullaby of ravishing simplicity and beauty. Farben, deconstructing rhythm to build it again as pure ecstatic house beat. Nsi., the project of Tobias Freund and Max Loderbauer, with an abyssal expedition to the far reaches of sound. Dopplereffekt, melting their retro-futurist electro into crystalline emotions. Elektro Guzzi, always recording live, without overdubs, helped in the studio by Patrick Pulsinger, taking the bullet train directly to the heart of their amazing analogue techno, where guitar, bass and drums are everything that counts. And SND, Mark Fell and Matt Steel, into an oblique and funked-up carousel of their own making, where rhythm and math surf together. And finally Farben (Jan Jelinek) going deep into glorious house not house.