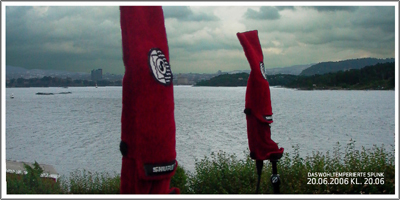 At each concert, we played the note for as long as we felt like.

Another aspect of Das Wohltemperierte SPUNK, is where each concert is held. It is always somewhere in Oslo, and we chose interesting or even strange places. We might even choose a place for it background noises, which we then perceive as a part of the music.

All concerts are recorded, and they are released by Rune Grammofon in 2013. 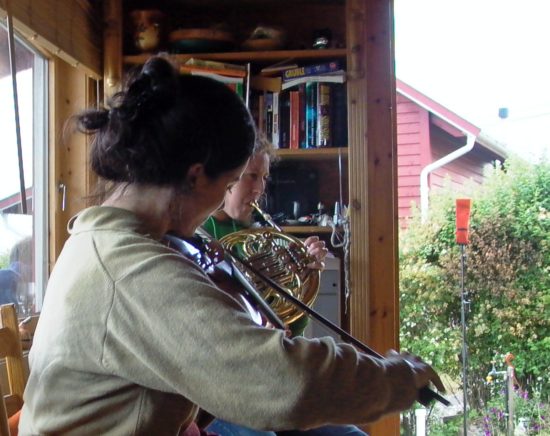 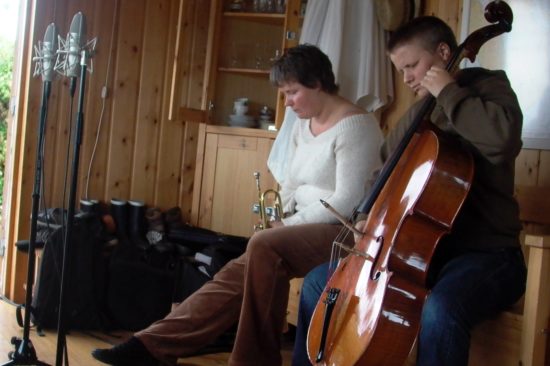 photos by Kai Holmen, 2006
This entry was posted in Blog, Multimedia/Installations and tagged SPUNK. Bookmark the permalink.