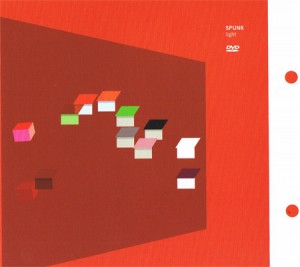 Rune Grammofon: “This DVD gives a rare and unique insight into the live concert experience of one of Norway´s most prominent and long standing contemporary impro groups. Commisioned by the Henie Onstad Art Centre for it´s 40th anniversary in 2008, ”Light” can be seen as an interaction between the art centre´s enviroment and the musicians.”

Comes in a limited edition of 1000 copies, PAL only. Should play on all computers.