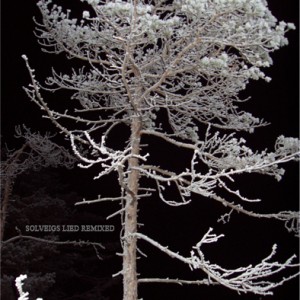 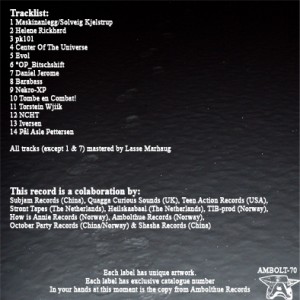 Vital Weekly: “To state the liveliness of the world of CDRs this is probably the most ultimate item on the scene as it is released by no less than ten different labels around the globe, including two Chinese labels, two Dutch and three in Norway. Mine has got a stamp from Stront Tapes, so that’s why I list only this one in the header. The basic thing here is a phone conversation, in Norwegian, between Maskinanlegg and Solveig Kjelstrup of Fe-mail, who is asked to produce some sounds with her voice, which she does. This sound file gets send to thirteen different ‘remixers’, who use this phone conversation as the starting point of a new composition. More file sharing! I expected, perhaps for no good reason, a whole bunch of noise to be blasting from my speakers, but actually lots of players add synthesizers and rhythm machines to create some fake ‘techno’ like music with the phone conversation on top, sometimes sampled. A bit of noise is at the end with contributions of Torstein Wjiik, Tombre En Combat! and Ncht. Best pieces are also at the end by Iversen, with some great suppressed noise and the collage cut-ups of Pal Asle Pettersen. The idea is quite nice, the execution perhaps a bit so so (two different sources mixed together, rather than taken apart and reconstructed), but with great intentions. And with so many labels: in a shop nearby you!” (FdW) 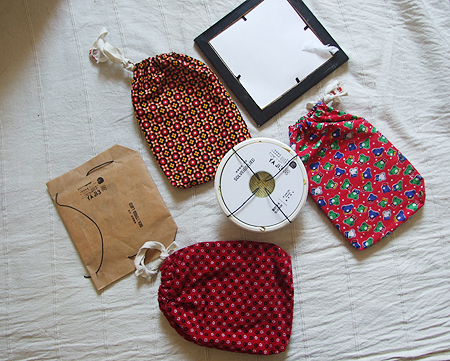 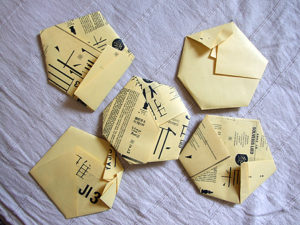 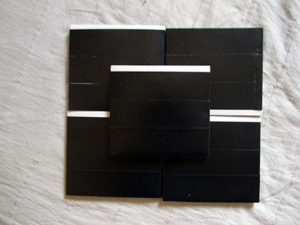 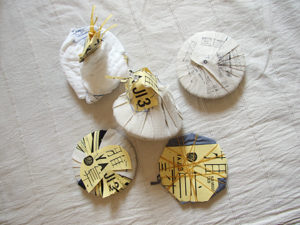 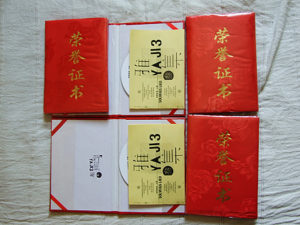 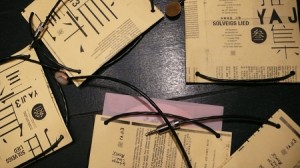 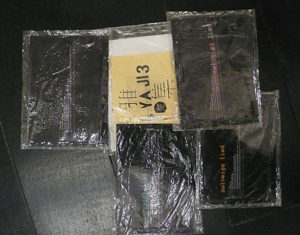 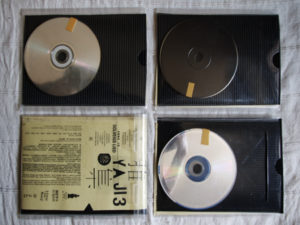 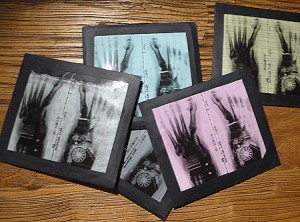 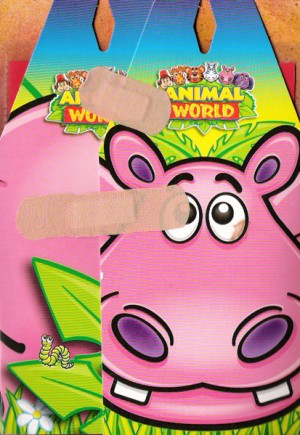 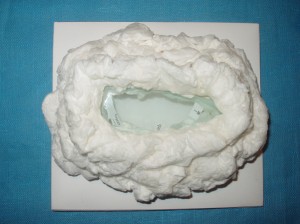 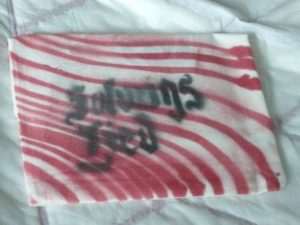 This entry was posted in Compilations, Mixed media/Vinyl/Other shapes. Bookmark the permalink.