Illegal Parking reviewed by The Wire

The Wire 274, December 2006: “The theremin is probably the only instrument played simply with bodily movement – Jean Michel Jarre’s laser harp can be excepted here on the grounds that he often had someone in the background to play his melodies for him. But despite it’s bodily source, it’s an instrument most frequently associated with themes of disembodiment or alienation, most obviously in Miklós Rózsa’s woozy alcoholic score to Billy Wilder’s The Lost Weekend, and the extra-terrestrial theme music for Star Trek. It’s not clear what Lotta Melin has plugged her theremin into on Illegal Parking (the liner notes are frustratingly vague) but she extracts from it swirling vortexes and swarms of sound bubbles – anything but the ethereal. Illegal Parking features her on theremin alone and Maja Ratkje on microphone and accasional instrumentation, but Ratkje’s extenuated groans and Melin’s juddering scrawl recalls the intensity of Keiji Haino’s duets with Peter Brötzmann. As with much Improv, however, silences here are as important as sound. While Ratkje’s Fe-mail project tends towards the immersive and absorbing, Illegal parking wants to pull the carpet from under your feet and leave you in mid-air. The pari burst into life and break into silence together as if there’s a joke the listener isn’t in on. Whole areas of the LP are completely silent, before turning into strange subterranean rumblings. The interplay of intense lights and impenetrable darkness make this one of the more compelling releases Maja Ratkje has been involved in. It’s coruscating and cleansing, like having your synapses blasted clean with cold water.” Derek Walmsley 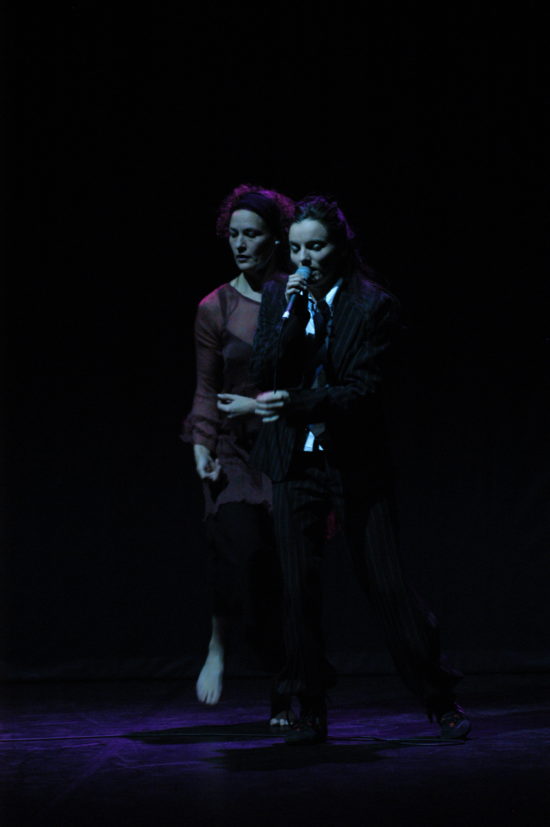 This entry was posted in Other album reviews. Bookmark the permalink.