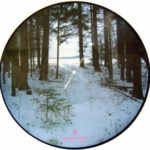 This vinyl only picture disc release is limited to only 500 copies worldwide.

Important Records: “Renowned international composer Maja Ratkje is a founding member in two of Norway’s most respected improvisational units – Spunk & Fe-Mail. While her solo work on the Rune Grammofon release Voice is without the electronic and instrumental elements of Spunk and Fe-Mail, Stalker finds Maja merging elements of her other projects into her solo endeavors.

Ranging from furious to tender, Stalker was recorded in Paris and at various live dates around Europe. This live material was then brought back to a studio in Norway and laboriously editited for release.

Like much of Ratkje’s work Stalker flawlessly contrasts these two disctinct emotional and audio extremes. While Stalker is influenced the the hardest Japanese noise it is also a quiet emotional drift based around Bertold Brecht’s story of a girl who has drowned and is floating down a river while her body slowly dissolves leaving only her hair to remain. With this dichotomy hanging in limbo Ratkje fills in the blanks with her signature compositional attention to detail and balance.” 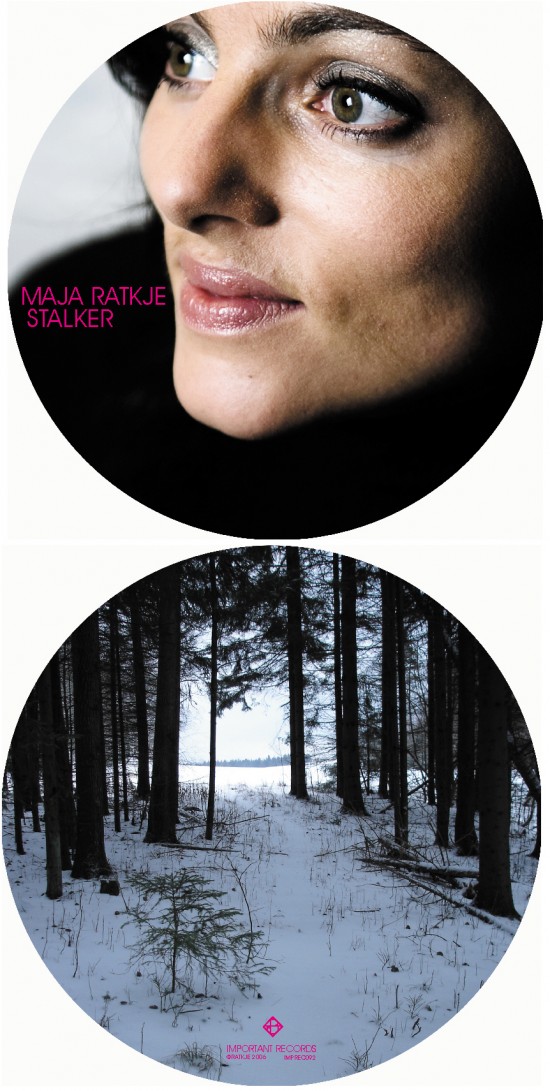 “ I play with the material and it talks back to me. It’s a game between the boundaries of total control and total anarchy. I try to include some of both.” Maja Ratkje