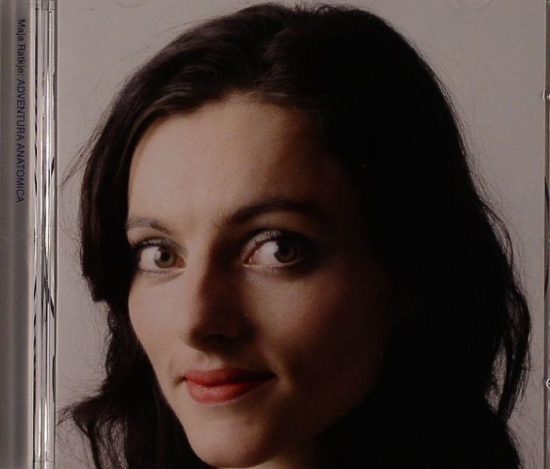 The complete music for the dance performance Adventura Anatomica.

Semishigure: ” There once was… the incomparable voice of Maja Ratkje. Fairytales sometimes come true, certainly in the case of this Norwegian composer and voice acrobat – the infernal twists and turns she manages to contort her voice in are breathtaking. With the help of modern electronica and the most agile vocal cords of the western world Ratkje manages to create her own magical domain. In that sense, she is consciously following in the footsteps of such female vocal pioneers as Meredith Monk, Diamanda Galas and Laurie Anderson, constantly searching for cross-fertilisation between voice improvisation, musical drama and technological innovation. 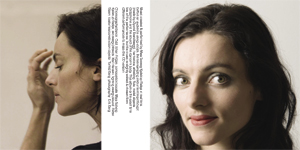 A fairy tale world comes to life in sublime fashion on Maja Ratkje’s latest collaboration Adventua Anatomica, a musical work for theatre she created with choreographer/danser Odd Johan Fritzøe and stage designer in November 2005. This is a world of bittersweet fairytales, of wolves and innocent maidens losing their way in a dark wood, a world of fear and despair and joyful ecstasy. In any case, emotions such as these coexist closely in Ratkje’s world. On AA she deploys her entire vocal arsenal: whispering softly, cooing, emitting deep throat sounds usually culminating in an overwhelming vocal deluge. Her vocal outpourings are amplified through electronica, creating a blazing dialogue between her own voices. Øyvind Brandtsegg created a live sampling instrument called ImproSculpt especially for the purpose and Ratkje knows like no other how to make it serve her needs.

AA develops into a sound ritual for voice, electronica, harmonica, flute, dictaphone and metal objects. In addition, she manipulates the live sound made by the dancer.  Ratkje then chose to record everything in real time for this CD, whereby every little sound of the performance was faithfully recorded.

AA is Maja Ratkje’s first solo release on Semishigure. Previously, Bottrop-Boy brought out a collaboration between her and compatriot Lasse Marhaug titled Music for Loving (B-BOY 021). Ratkje also worked with artist Monica Bonvicini on Erwartung as part of the EN/OF series (EN/OF 027).

This entry was posted in Full length album features. Bookmark the permalink.