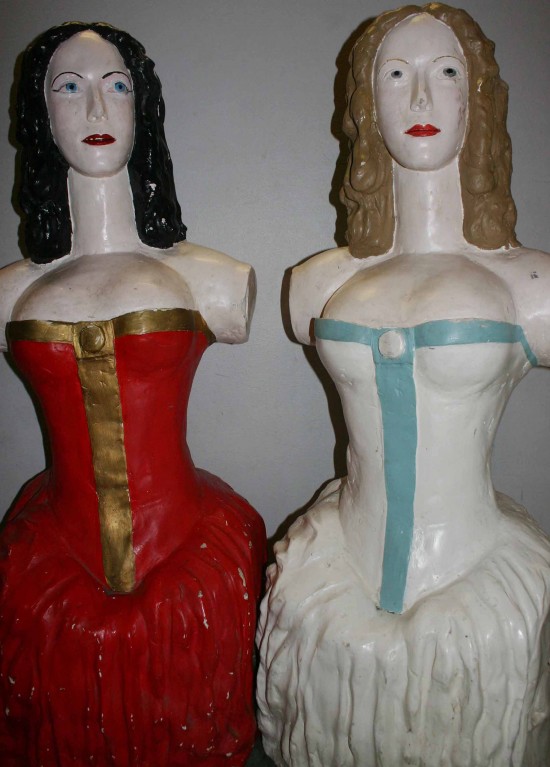 Textura: “Certainly one of the most bizarre releases heard in recent days, Blixter Toad, a two-disc set by SPUNK members Maja Ratkje and Sofie Tafjord collaborating under the Fe-Mail guise, distills mutant noise-mongering, hard drive convulsions, haunted voices, and assorted other alien syntax into fifteen set-pieces (and two videos by Masako Tanaka) that are enigmatic, to put it mildly, yet never anything less than interesting. Strangely enough, once acclimatized to the duo’s approach, their hydraulic dental drills, animal chatter, and garbled vocal chants begin to sound almost musical. The opener “Belonging,” for instance, initially bewilders but gradually devolves into a rather recognizable space drone of screeching voices and electronic wails. The noise duo’s improvisations incorporate live sampling, field recordings, plus sounds generated from Ratkje’s voice and, apparently, Tafjord’s French Horn, though the latter rarely surfaces in any recognizable form (“Ballad” the exception). An identifiable instrument occasionally comes into view (a sour saxophone and keyboard in “Interlude 3,” a harp in “It Becomes Her,” a harmonica in “After the Rain”) but for the most part Fe-mail opts for experimental sound sculpting.

“The Horizontal Density of Humanity” resembles the hellish mutterings of Regan MacNeil, The Exorcist’s possessed teen, while a noise nadir of sorts is reached in “The Vertical Pit of Machines,” a brutal meltdown of abrasive squealing, grinding dissonance, and violent eviscerations, the sound of a machine’s innards frying. Occupying the opposite end of the spectrum, the restrained “Pretty Song” is almost bucolic by comparison while “After the Rain” in its closing moments exudes the lulling charm of—believe it or not—a gentle lullaby. The more accessible second disc is crowned by the remarkable ambient drone “Ballad,” where the duo stretch Tafjord’s foghorn tones and Ratkje’s spectral moans across fourteen haunted minutes. Thankfully the duo leavens its indulgent experimentalism with the charm of the release’s toad-themed presentation, its irreverent collages rendering its daunting contents more palatable.”

This entry was posted in Blixter Toad and tagged Fe-mail. Bookmark the permalink.