Recorded in the Emmanuel Vigeland’s mausoleum, on a roof, in two basements, in an elevator, in SPUNK studio, in oh brother/sund studios and in a parking house. 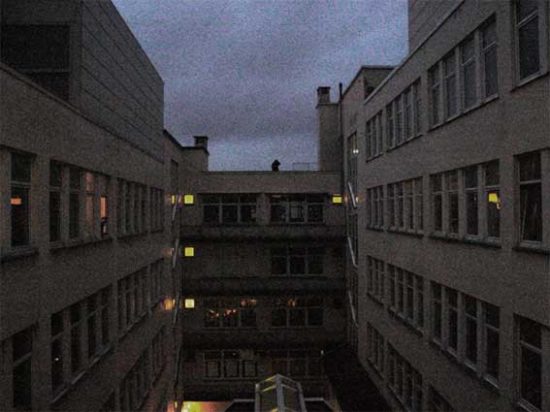 Background: Maja and Jazzkammer met at a workshop with Otomo Yoshihide in Oslo April 2000. Maja was then already working on a remix of Jazzkammer for their coming album “rolex”, and Jazzkammer was already friends with Maja’s group SPUNK. At this first meeting together, they decided to do an album based on Maja’s voice. Two years later the album was finished.

This entry was posted in Electronic music. Bookmark the permalink.