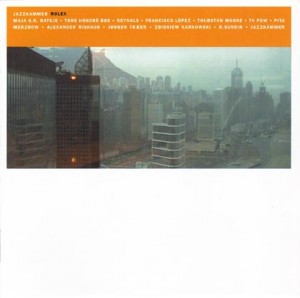 On this record: “I Hate Cars (Super Chicken Floppy Willy in a PPP Swimsuit)”

This entry was posted in Compilations. Bookmark the permalink.